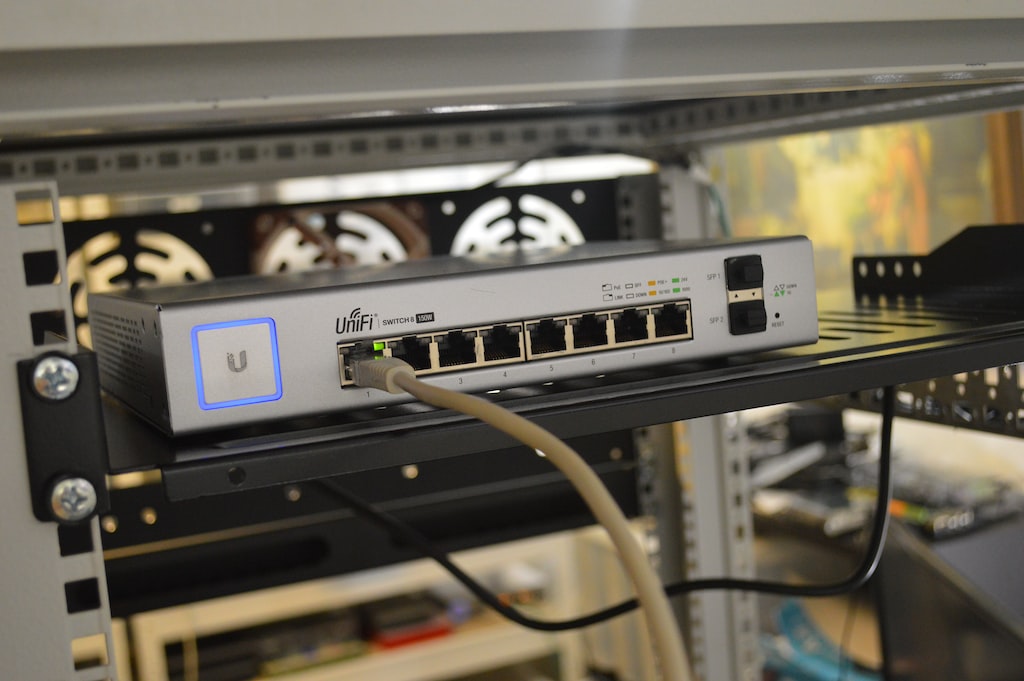 What is Broadband Internet?

There are five types or broadband Internet. Below are their descriptions and explanations:

Before you can choose the right type of broadband Internet for you, it is important to first check if they are available in your region. DSL is one of the most sensitive Internet services. You might be eligible for a certain level of service, while your neighbor may not. You should shop around for the best terms and conditions. Not all Internet service providers offer the same terms. The fastest broadband plan should be affordable. This can reach 100 Mbps+ in some areas. These extremely high-end broadband plans can be very expensive. A high-speed Internet plan with speeds between 5 and 25 Mbps may be a better option for you. It will not break your monthly budget. 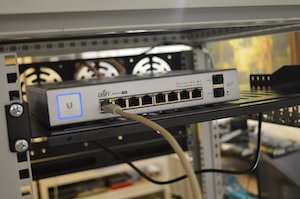 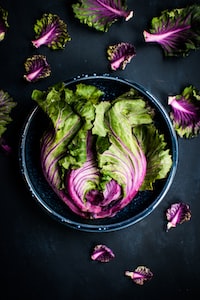